The coelacanths, an ancient legged fish though to be extinct was discovered again in 1938. The coelacanths date back to 410 million years old, a primitive fish that can grow to 6 feet long and weight 150 pound. First habitat found was at Comoros. The habitat that is closest to us is in Indonesia discovered so recently in 1997. 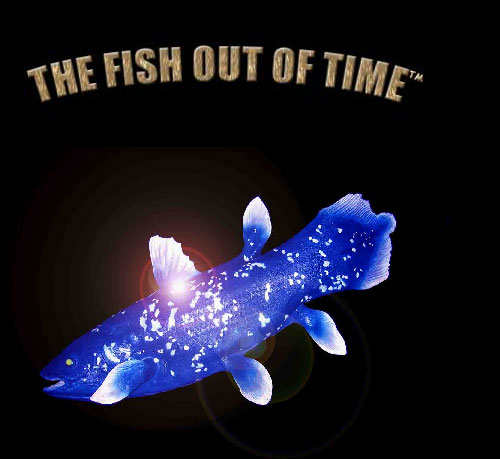 Discovery Channel run a documentary on coelacanths some three years old and that caught my attention. The best site to read on coelacanths is non other than Dino Fish