Despite the highways, the airport, and the brand-new buildings, the city of Lijiang still feels a lot like the legendary lost paradise. Set on a beautiful lake, surrounded by ancient villages, and inhabited by the Naxi people, the essence of this corner of Yunnan province has barely changed in the past century. Lijiang has becomes China’s biggest cultural attraction

This picturesque town is the historical capital of the Naxi civilization, a Chinese minority that numbers 300,000.

Lijiang is at about 2,000 m above sea level. Local resident are darker as they are exposed to more UV light than those staying near the sea level. I was at Lijiang sometime back for 2 days travelled from Dali. Journey from Dali to Lijiang by road was about 200km but it took nearly four hours through mountainous winding road.

The main attraction at Lijiang was no doubt the visit to the old town of Lijiang which as more 800 years of history. In this old town, everything was kept old style. The narrow road meant for only pedestrian was made of cobblestone. No cars, bike and just pedestrains.

Walking through the old town require at least half a day. At 2000 m above sea level, weather was cooling and I enjoyed so much here as there are so much to learn about this city and especially the culture of the chinese minority of Naxi people.

At the top of the hill is a park with a fancy pagoda and lots of big trees. I was told that pagoda is the tallest pogado in China erected totally with 100% of wooden material and stand at 33m high.

There are three old town at Lijiang and only one is opened to visitors and tourist.

I was at the old town the who of one afternoon and after dinner, I went back to the old town again and enjoy the night view of the area. Red lanterns hang everywhere and they are so beautiful at night.

I would love to be back to Lijiang in the future and hopefully have a chance to visit the Mosuo minority and pay a visit to the nearly Shangri La.

Some of the pictures taken during the visit to Lijiang are as follow:- 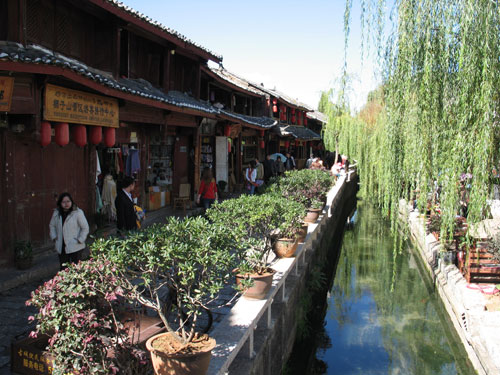 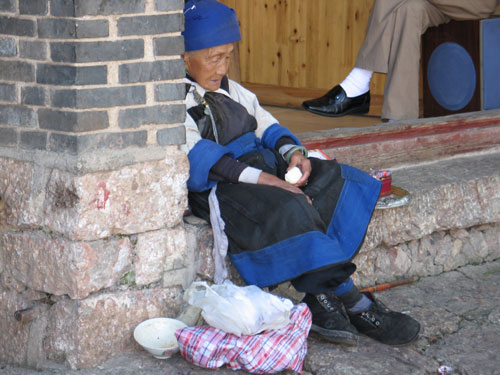 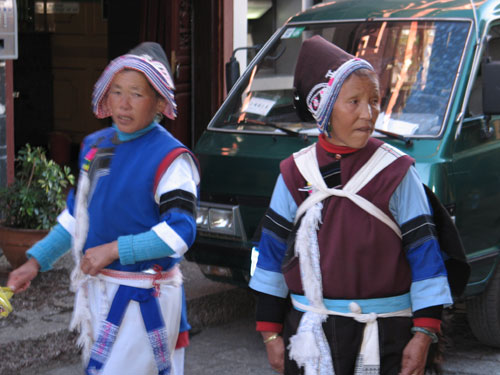 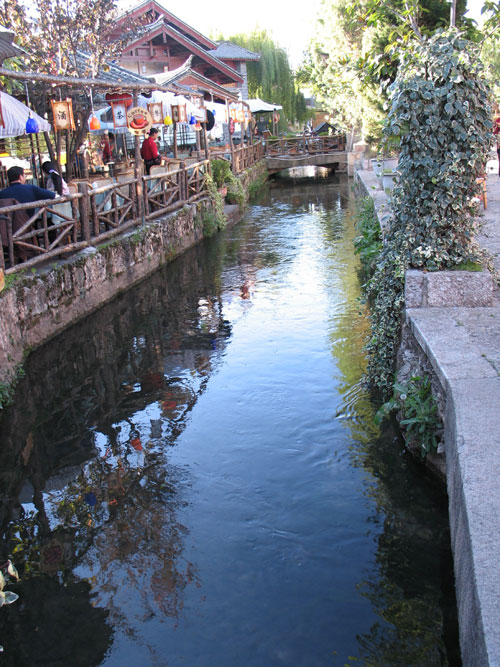 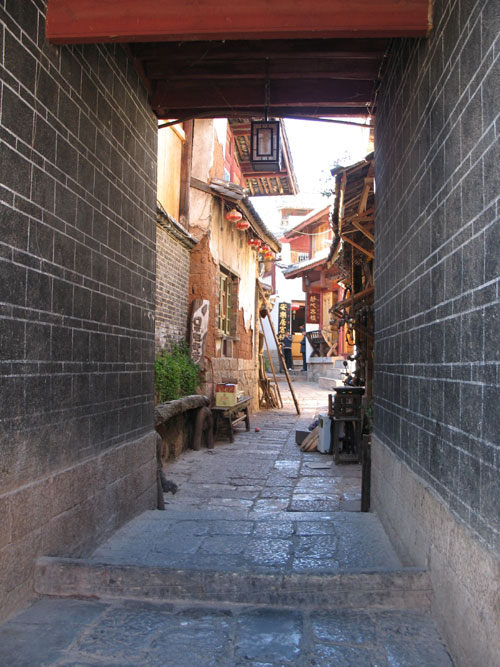 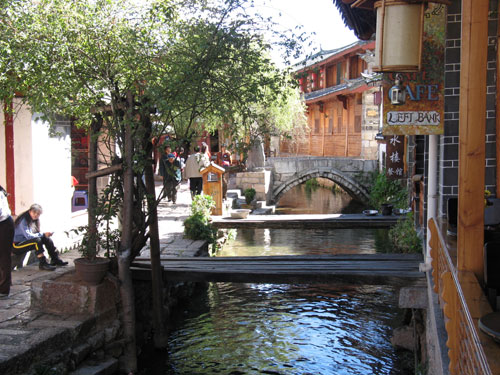 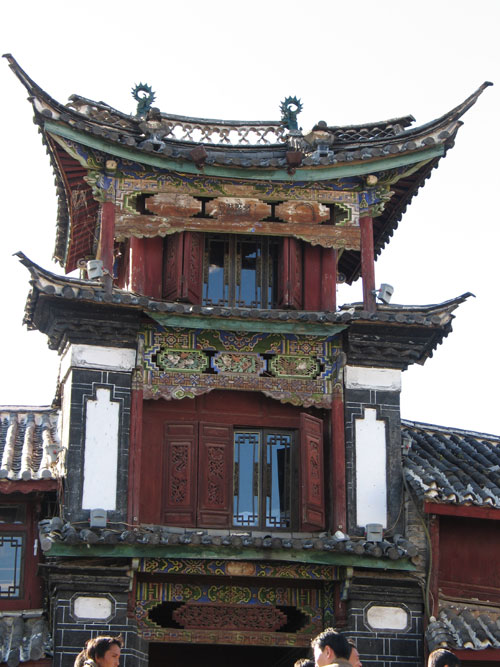 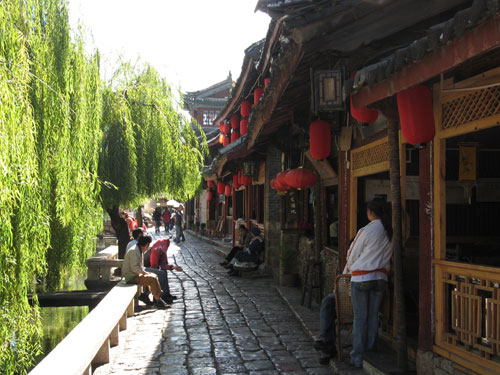 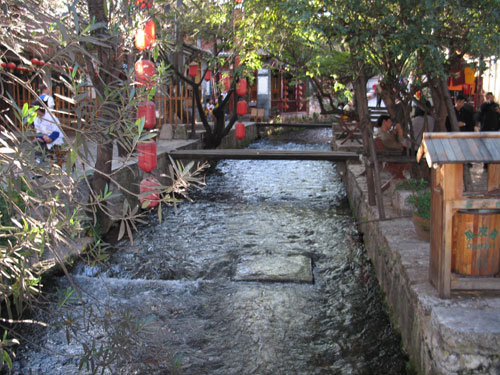 All pictures were taken with a Canon G6 Digital Camera.

Holiday with Dogs to AFamosa, Melaka